Living Among the Unreached, Teaching by Example 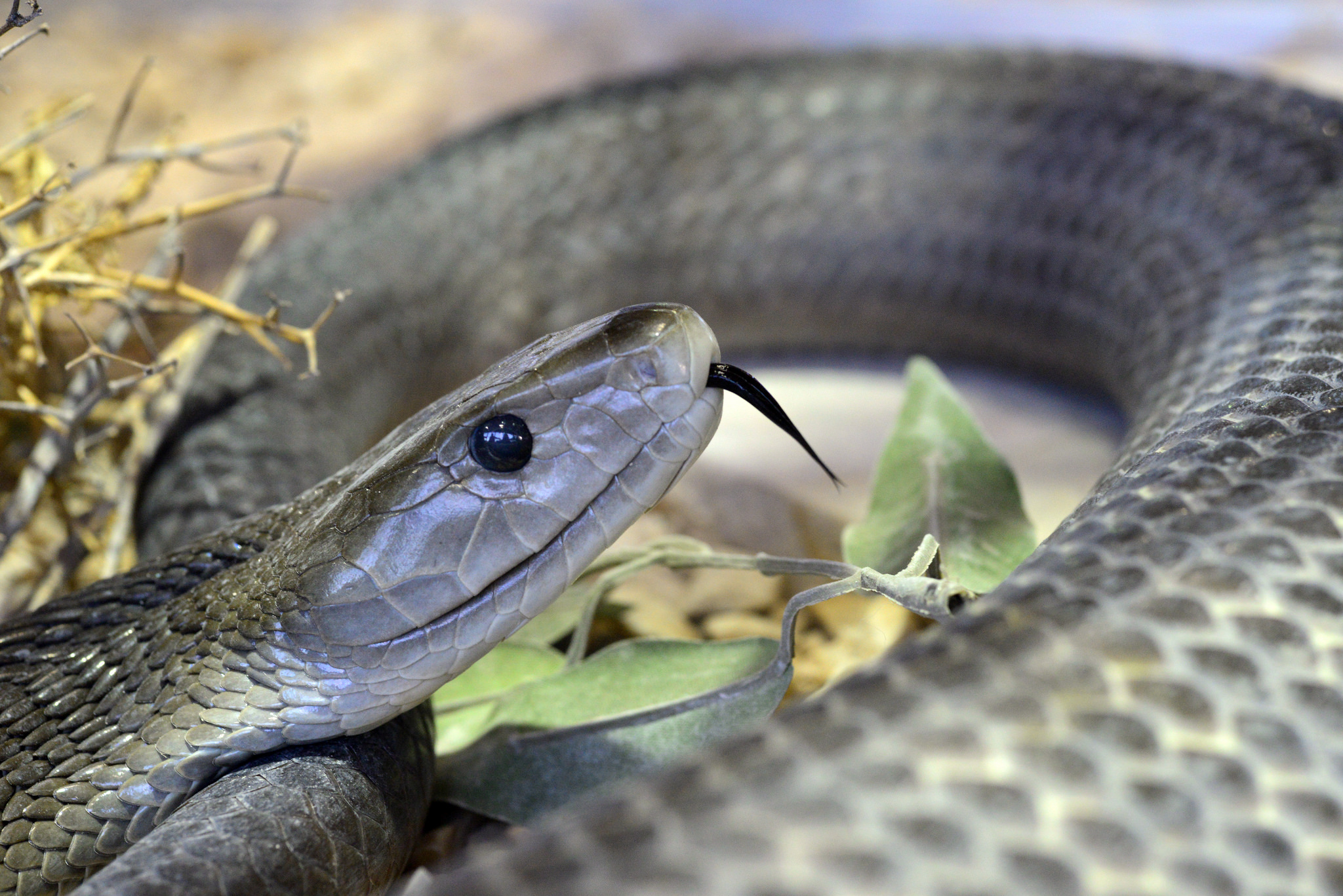 “Mama! Come quickly! Kadiatu has been bitten by a snake!”

Kadiatu’s older sister ran onto the porch of Colette’s house with her little sister tied to her back. She called frantically to her mother, who was visiting Colette. The bite was only a few minutes old, but three-year-old Kadiatu was already feverish.

Venomous snakes are a common danger in this town in West Africa, where Colette and her family serve with Pioneer Bible Translators. Knowing that the venom is especially deadly in such a small body, Colette told her friend how to slow its spread. Then, with much prayer, mother and daughters left in search of a doctor who treats snake bites.

Minutes after their departure, two women—Mata and her sister Dayo—arrived at Colette’s house to study the book of Luke and to pray. “I told them about Kadiatu,” Colette explains, “and together we fervently prayed that God would spare her life and heal her.”

Colette and her husband are literacy evangelists serving among the Rakinda people. As they teach people to read, they disciple seekers one-on-one using Scriptures that their colleagues are translating. Living incarnationally among the Rakinda people is essential for learning the language and demonstrating Christ’s love to their neighbors. Regular Bible studies, like the ones Colette conducts with Mata and Dayo, are a key strategy in engaging those who want to learn more about what it means to follow Jesus.

Incarnational living is one of Pioneer Bible Translators’ core values. Missionaries live among the people that God has led them to serve, building deep relationships as they learn their hosts’ language and culture. They intentionally adapt their lives to the local context, maintaining a sacrificial and sustainable lifestyle that shows respect for their host culture and government. In every way they seek to glorify God, living in ways that demonstrate the impact that God’s Word has had on their own lives.

Not long before Kadiatu was bitten by the snake, Colette and Mata had read Luke’s account of Jesus sending out His disciples two by two to teach and to heal. After reading about how the disciples had returned overflowing with excitement at the miracles they had performed in His name, Mata asked a hard question. “Could we do the same?”

“As my mind scrambled to compose an answer,” Colette says, “I prayed that I would respond in a way that would strengthen her faith rather than limit it.”

Colette began by reminding Mata that they weren’t in the same situation as Jesus’ followers, who had been sent out on a special mission. She showed Mata that James 5:13-15 does, however, instruct Christians to pray for healing. “Although we cannot dictate how God will respond,” Colette also told her, “Matthew 7:7-11 tells us that we can be confident He will, because He is a good Father who loves each of us deeply.” She continued by reading James 1:6-7, which tells Jesus’ followers to believe and not doubt when they pray, then concluded with Hebrews 4:14-16, explaining to Mata, “The source of our confidence in prayer is not our own merit, but rather the righteousness conferred on us by Jesus’ death and resurrection.”

Colette admits that her words that day weren’t only for Mata. Her own faith has often been tested while living in Africa. “I have head knowledge, but I haven’t always had confidence that God will answer my prayers. As these Scriptures spoke to Mata, they also spoke to me, changing my attitude immensely. No longer is my heart harboring niggling doubt. Now it is a privilege and an opportunity to rejoice in God’s love, care and provision. Now I pray with confidence.”

Colette and Mata sat down to study more of God’s Word. Because of their previous discussion, it was natural for them to pray that Kadiatu would be healed from the snakebite. They continued to pray for her for the remainder of the day and throughout the night.

The following morning, the three women went to visit Kadiatu and her mother. As they walked into the yard, they saw Kadiatu playing as if nothing had happened. There was no sign of swelling or pain where the snake had bitten her. “In answer to our prayers, God had stopped the effects of the venom in the little girl’s body and enabled her mother to find a doctor who had the needed medicine,” Colette says. “We left marveling at God’s mercy and thanking Him for His intervention and His care.”

A month later, Dayo decided she wanted to make Jesus her Lord. When asked why, she replied, “I have experienced so many answers to prayer!” In Dayo and others like her, the years of friendship and personal discipleship that Colette and her family have invested continue to bear fruit for the Kingdom.

The photo above is ©Flickr user Herman Pijpers, https://flic.kr/p/qSPu2K, made available under Creative Commons Attribution License 2.0