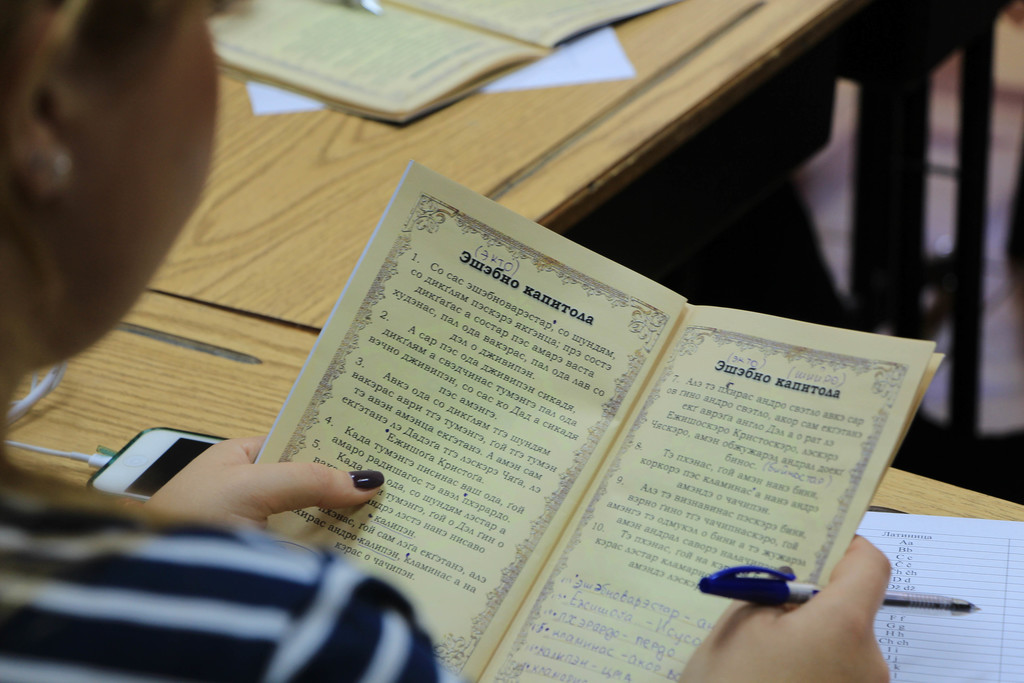 They rode the train all night to get there. The four men had pooled their resources and scraped together just enough hrynvi to purchase tickets for the 14-hour trip from their village in far southwestern Ukraine to the town of Kherson. These pastors, leaders in their community, had heard about an important meeting of missionaries who translated the Bible into local languages. They wanted to be there.

The meeting was a gathering of the board of Pioneer Bible Translators Ukraine, an independent sister organization with whom we share both a name and a vision. Their vision is to recruit and train missionaries from Ukraine and other Eastern European countries to plant churches and translate Scripture into people’s heart languages. 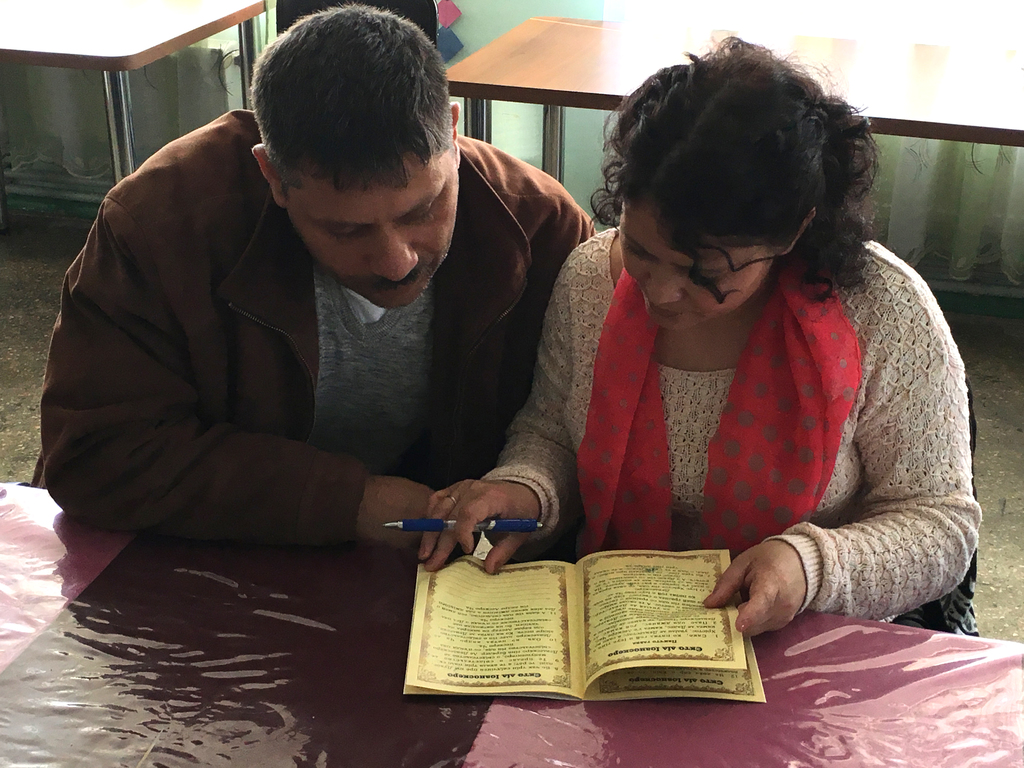 God’s Word is coming to the Roma people of Ukraine in words they can understand—and read.

The four men were of the Roma people, a semi-nomadic group scattered throughout Central and Eastern Europe. Many live in informal communities, squatting on other people’s land until they are evicted or choose to move on. Others live on the outskirts of established towns and cities. The Romani are generally poor, marginalized people whom others view with suspicion and distrust. Many schools refuse to educate their children. Security guards chase them out of stores. People cross the street to avoid contact with them. They are despised and rejected. Yet they hunger for God’s Word.

As soon as they arrived in Kherson the men shook off their travel fatigue and headed straight to the meeting. They asked the board to consider translating the Bible into their language. The board members researched and discovered that the New Testament had already been published in Eastern Slavic, the Romani dialect that these men speak. However, it was printed in Latin script, which is used primarily in neighboring Slovakia. Of the Romani living in Ukraine, fewer than five percent are literate, and most of these only read Cyrillic script. The Word of God in their language lay right in front of them, yet it was beyond their reach.

Or so it seemed.

Then someone found an audio recording of this New Testament online. The Roma men needed to hear only a few verses to confirm excitedly, “Yes! This is our language!” The board sprang into action, immediately sending one member to purchase microSD cards onto which they loaded the entire audio New Testament in Eastern Slavic to give to their Roma guests. Though they had hardly slept the night before, the four men stayed up all night listening to God’s Word on their phones, marveling that they were hearing it in their own language. 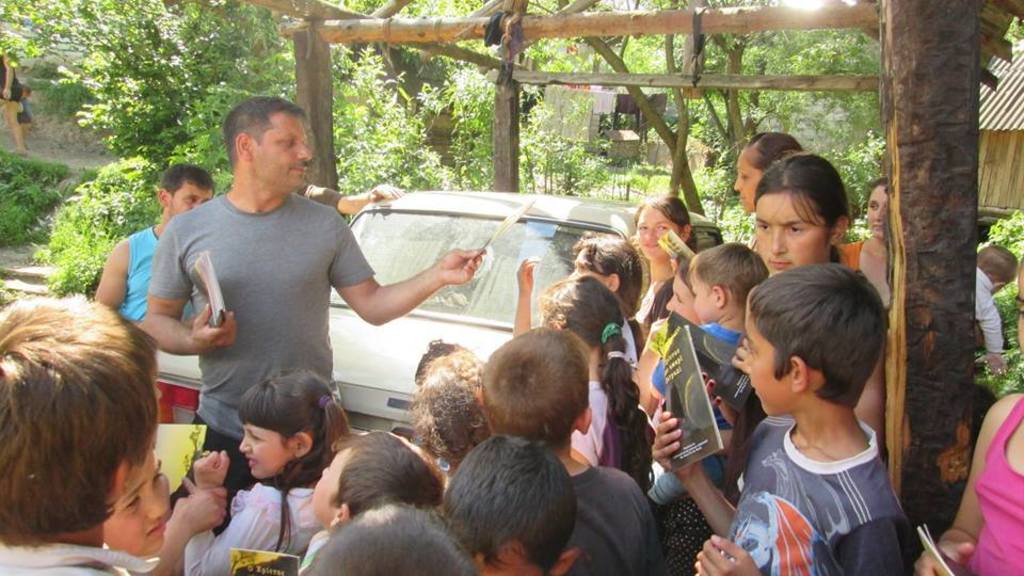 The story does not end there. The Pioneer Bible Translators Ukraine team is now working from the Latin script text of the Eastern Slavic New Testament to create a Cyrillic version. The book of First John and the Christmas narrative from the Gospel of Luke have already been published, with more portions to come.

In the months following the board meeting, the Lord brought others who had a passion for reaching the Roma people with the gospel. Trained translators who had already been working independently in the Servit and Vlakh dialects of Romani have joined the team. Pioneer Bible Translators Ukraine envisions expanding their reach among the Romani even further by launching an additional project in the Crimean dialect in the near future.

God’s Word in a person’s own language has tremendous power to touch the heart—a truth unmistakably demonstrated by a 75-year-old Roma woman. She has been a believer for most of her life. One of very few literate Roma women, she has been reading the Bible for decades in Russian and Ukrainian, the only languages in which it was available to her. When she heard the parable of the prodigal son read aloud in her language, her face beamed and her toothless grin spread from ear to ear. A single tear trickled down her cheek. “I have read this story many times, but this is the first time I have understood it!”

We praise God for partners like Pioneer Bible Translators Ukraine, who are serving diligently to ensure that the Romani will receive Scripture in their heart language. May His Word bear the fruit of transformed lives among the Romani so that they can claim their rightful place among the chorus of voices worshiping Christ from every people and language.