When the Unreached Become Missionaries 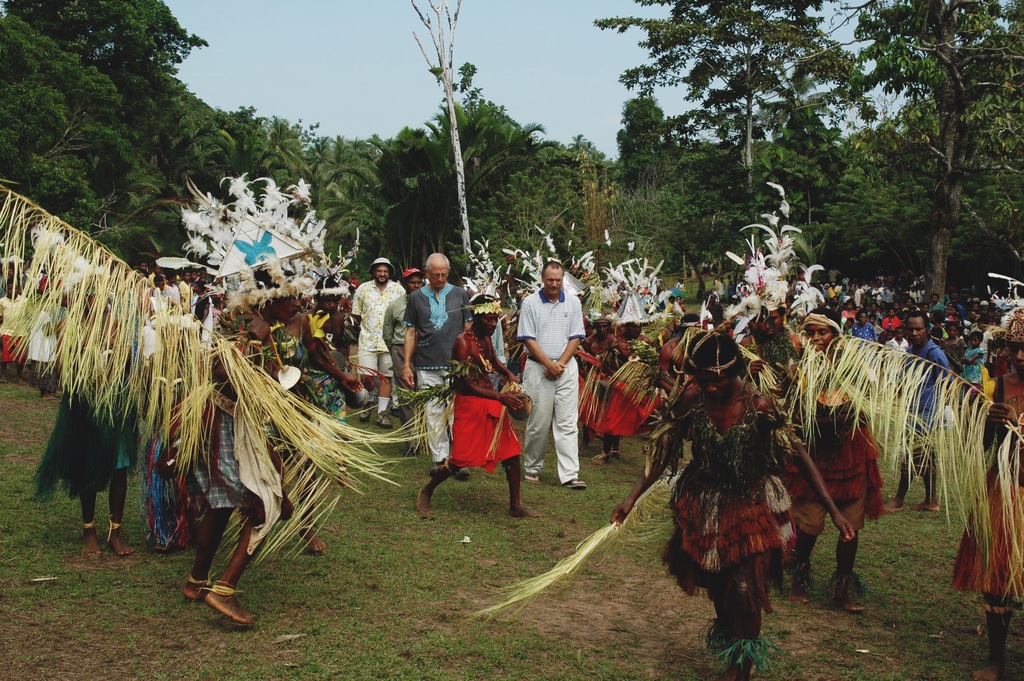 Within only a few decades the Aruamu have gone from being unreached to being partners in expanding the Kingdom of God. Heart-language Scripture is a key factor in this transformation.

A new Bible college has opened—not in North America, but in a mountainous jungle region of Papua New Guinea. The students and instructors are all ethnic Aruamu, a people group who within a few decades has gone from being unreached to preparing to send out their own missionaries.

“We are thinking big about this.” Steven Dazim, an Aruamu leader, spoke with eyes full of conviction, the weight of his words hanging palpably in the air. “We want to train people to be a part of the Great Commission that the Lord commanded us to carry out. We believe this school will impel our people to go into other lands and help raise up the next generation of those who will follow Jesus. This is our dream.” 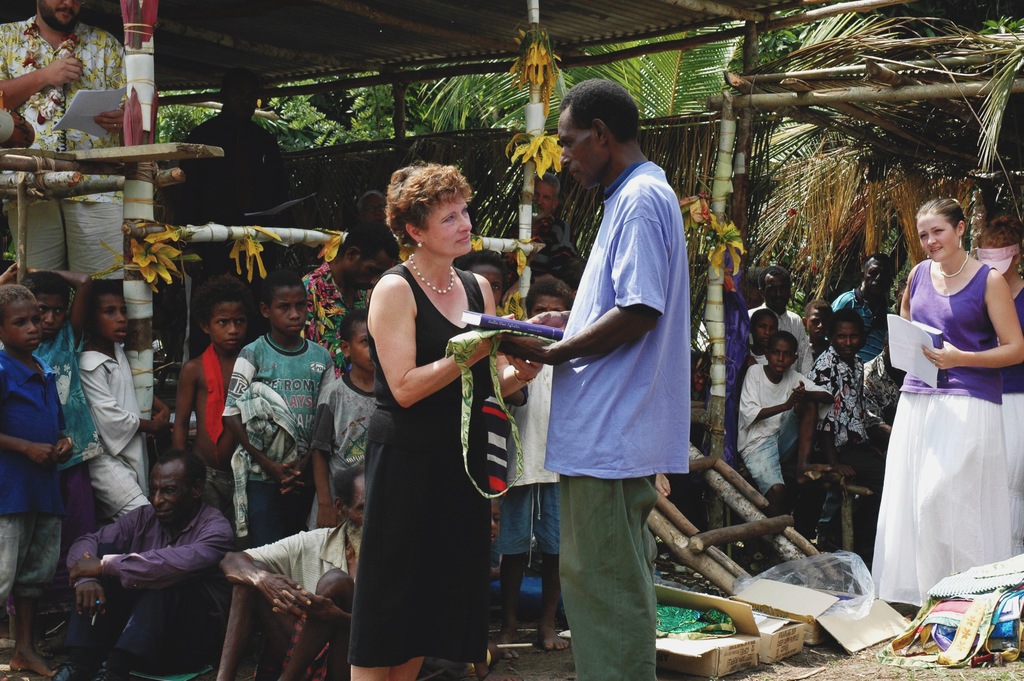 The Aruamu people received the New Testament in their heart language in 2005. They are stewarding this gift well.

Then a handful of Aruamu people heard the message about Jesus at an open air crusade in a distant town. For the first time they understood the Gospel, and they embraced it. They carried this Good News back to the Aruamu area. Soon little groups of believers began to form. They began praying that they could have God’s Word in their own language so that everyone could understand it.

Their dream began to take shape three decades ago when God led missionaries from Pioneer Bible Translators to the Aruamu. The New Testament was completed in 2005, impacting the Aruamu people profoundly as they read and heard it taught in their heart language. When the translation of the Old Testament was well underway, they began to wonder about other Bibleless people groups in their area. They looked upon their neighbors with compassion and asked, “What about them? How will they receive God’s Word?”

Aruamu leaders began seeking the Lord’s direction for how to continue to grow His Kingdom even after they have the complete Bible in their heart language. Steven Dazim’s visit with an Aruamu pastor who had helped establish a Bible college in Vanuatu sowed the seeds of a vision. These conversations germinated into prayers, and the prayers sprouted into a new dream—a Bible college that would train Aruamu missionaries to preach, teach, and share the Gospel with other language groups in Papua New Guinea, Indonesia, and elsewhere.

Early this year the Aruamu Bible College began its first session. Pioneer Bible Translators is honored to accept invitations to teach short modules in the college and to equip and encourage the teachers. In these and other ways we are blessed to work alongside them to proclaim the Good News of Christ in Papua New Guinea and beyond.

The Aruamu are no longer unreached. They are now our colleagues. They have gone from being a Bibleless people to becoming partners in training and—someday soon—sending missionaries to those who are still unreached.

“Pioneer Bible Translators exists to see God’s Word transforming lives in every language group on earth,” one missionary explained, summarizing what God is doing among the Aruamu. “When a people group comes full circle and wants to equip and send missionaries to other places, it is a win for the Kingdom.”

The Aruamu church is fully implementing Pioneer Bible Translators’ vision: Their churches have used Scripture to grow and mature, and now they are using it to multiply.