Wish We Had Known

Evangelistic outreach has long existed in this part of the world. Tradition holds that the Good News came to this area during the time of the apostles. Churches representing Christian influence from all over the world have been planted here. Yet many believers lack access to God’s Word in their heart language. This truth compelled me to initiate Pioneer Bible Translators’ full-time presence here two years ago.

As in most parts of the world, minority languages are not valued here. I work with a group of people who rarely speak their language in the presence of outsiders. In some villages the people pretend to know the regional language when anyone visits, even though they do not understand a word that is said.

They also never use their language in worship. Instead, they struggle to understand God’s Word and to worship Him in a language they barely know. This disturbed me, so I explained that they can use their language and that God understands us no matter what language we speak. Shortly after that, the oldest believer surprised me by praying in her own language at church. Her daughter and niece sang a song in their language. This church is usually a noisy place. But on that day, as the sound of their language filled the room, everyone else was so moved that they fell silent. It was absolutely amazing.

Afterwards my heart nearly broke when the woman who had prayed came to me and said, “I wish we had known that we could talk to God and sing in our own language. So many more of us would be here [as believers] if we had known.” This people group is still waiting for the Bible to be translated into their language. It will be. Until then, they have the assurance that God speaks their language and will listen to them as they call out to Him. 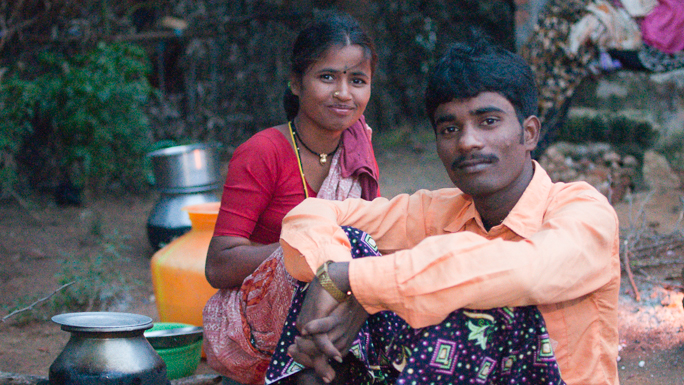 Another heartbreaking situation began in a conversation with a man who asked, “When will you create a Bible in my language?” I scribbled the name of his language and started researching it. I learned that the language is spoken by more than 30 million people and that God’s Word had already been translated into it. Triumphantly I called the man and told him the good news. Our joy was short-lived, though, because I have not been able to locate even one copy of this precious Book.

These heart-wrenching experiences are something that we at Pioneer Bible Translators cannot accept. We want people to have enduring access to God’s Word. Our work is finished only when local churches and believers are actually using God’s Word to grow and multiply. Until that day, we will continue to serve Bibleless language groups here and in every other place where people still wait. No longer will people have to struggle to understand God’s Word in another language. They will see that God loves us all and His Kingdom is open for every tribe and tongue and nation in the world.