We Will Never Give Up 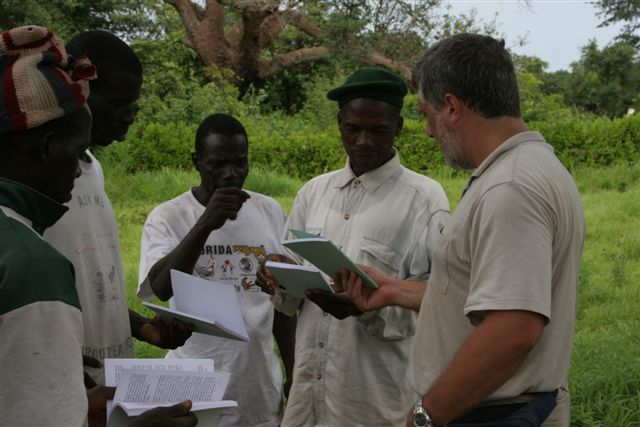 “We listen to the radio preaching and follow along in our New Testaments. Now that we know what’s inside these books, that’s what’s got a hold on us.”

The man spoke with passion as he described the effect that God’s Word preached over the radio was having on his life. Though this West African man follows another world religion, he pleaded with us to continue teaching the Word: “Don’t give up on us, don’t give up!”

Pioneer Bible Translators believes that one day our mission will be accomplished, and we and our partners will see God’s Word transforming lives in every language of the world! For now, we live in a time when only 438  of the world’s 6912 languages have the whole Bible translated. Just like that West African man says, we will never give up making disciples among the Bibleless peoples of the world, mobilizing God’s people to provide enduring access to God’s Word.

I bounced further down the four wheel drive track out to the most remote village in this language group to give two seekers their first copies of Genesis through Job and the whole New Testament. While I was teaching them that God’s Word has the power to transform lives, they exchanged a knowing look remembering a shared experience, and the older brother said, “It’s true! When you want to start a fight with someone, if you remember some of the words in these books, they will change your mind.” How awesome the power of God’s Word, that we could translate words from Greek to a language in a remote village in West Africa, and those words would bring peace to that family just like they do in my own. God’s Word has the power to transform lives–not just in English, but in any language, any culture.

Jesus said, “Man does not live on bread alone, but on every word that comes from the mouth of God.” –Matthew 4.4

Jesus says that the 200 million Bibleless peoples can’t truly live without God’s Word. We will never give up until we see His Word transforming lives in every language of the world. 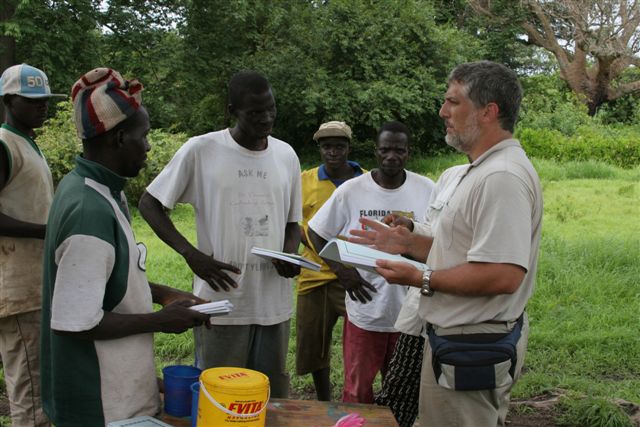