The year 2016 divided our nation. The media reports painted for me a dark picture of our country. But the spiritual reality I see contrasts sharply with that image. An awe-inspiring, worldwide unity movement has emerged just out of sight of our news media. And you play a pivotal role in this story. God continues to work out His plan—invisible but not hidden.

Politics may divide our nation and our world, but the Bible inspires unprecedented cooperation. People from every background and country are joining forces to make sure that everyone everywhere has the Word in their heart language.

During 2016 God enabled us and our partners in the Forum of Bible Agencies to achieve significant milestones on behalf of Bibleless people:

And yet, another 1,700 languages still need a translation project to begin. But if every year the Bible translation movement begins translating in 135 of these languages, the last remaining translation projects needed will be started by the year 2029—just 12 years from now. Surely by 2050 we can see the completion of most all the New Testaments needed in the world! Thank you for joining with us in this great work of unity!

We have never before seen such passion for fulfilling the Great Commission among churches! In Wichita, Kansas, a group of eight churches from different backgrounds came together to help us start a new Bible translation project in a war-torn part of Africa. Throughout the year people contacted us wanting to help fund translation projects among unengaged people groups. God continues to unveil His mystery that, through the Church, His wisdom should be “made known to the rulers and authorities in the heavenly realms” (Ephesians 3:10).

For many years we have prayed that God would raise up Pioneer Bible Translators missionaries from outside North America. In 2016 we began to see God’s answer to this prayer as, for the first time, our growth included 11 new teammates from Pioneer Bible Translators Ukraine. And Pioneer Bible Translators of Brazil is forming, with a number of Brazilians already lining up to serve. Our growth rate was more modest in 2016 than it has been in previous years—only 10%—but I see a brilliant future ahead as our increasingly diverse sending base brings together energetic co-workers from diverse corners of the globe.

We currently have two new buildings under construction at our International Service Center in Dallas, Texas, to accommodate about three to four years of future growth. When these buildings are completed, we will be able to increase the synergy of our team by consolidating our facilities onto a single property.

We are now 425 teammates translating the Bible together for 32 million people speaking 66 languages in 16 countries. In 2016 our team exegetically checked 37,000 verses of Scripture (that is, we meticulously compared each verse to the meaning of the original Greek or Hebrew). Exegetical checking is the hardest, most time-consuming part of the translation process, and the amount checked in 2016 was our highest in five years. We now have a total of about 700,000 verses in process or completed—equivalent to 87 New Testaments.

This past year God has worked through us and our many partners to accomplish some truly great works, including these:

In the Pacific Rim 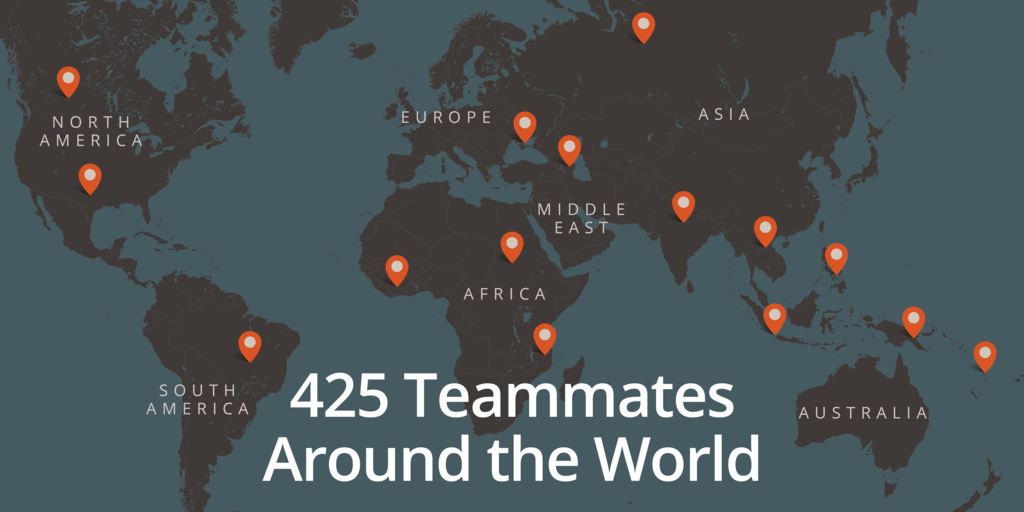 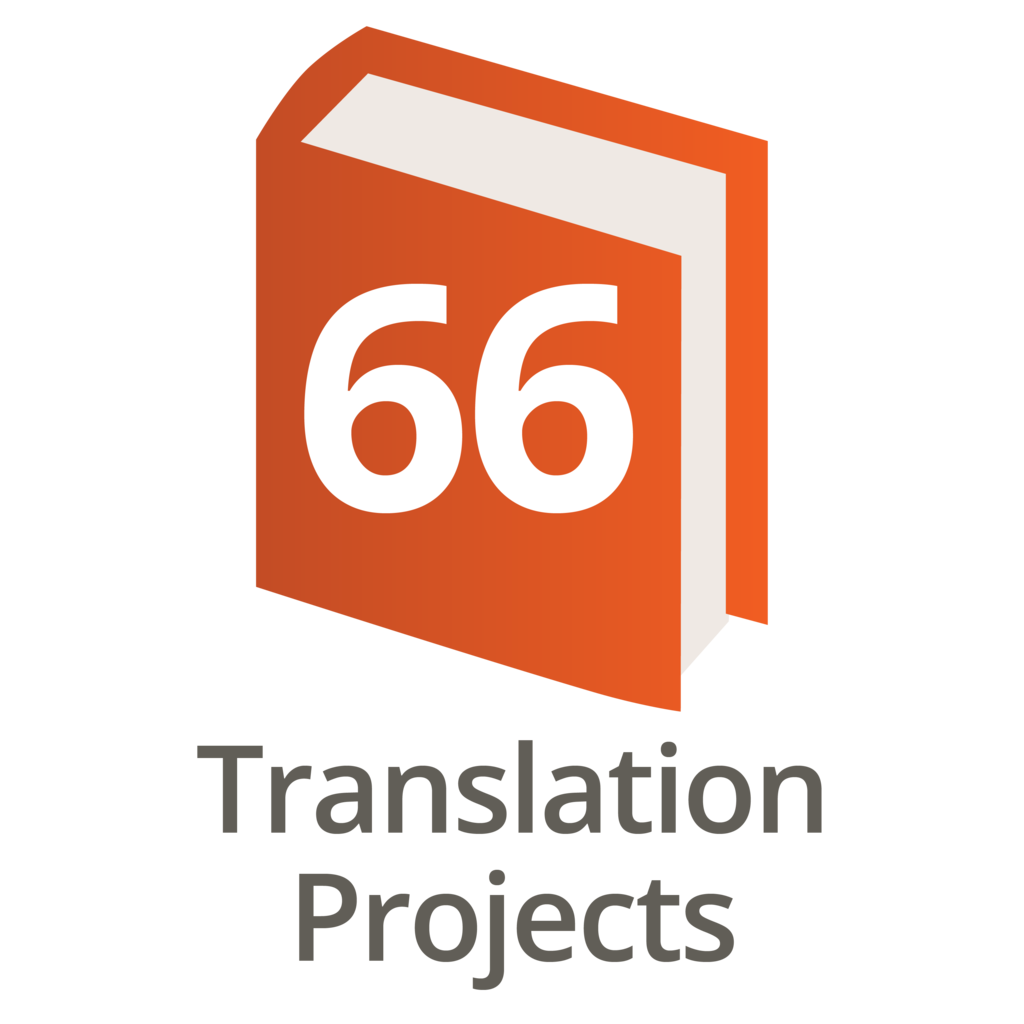 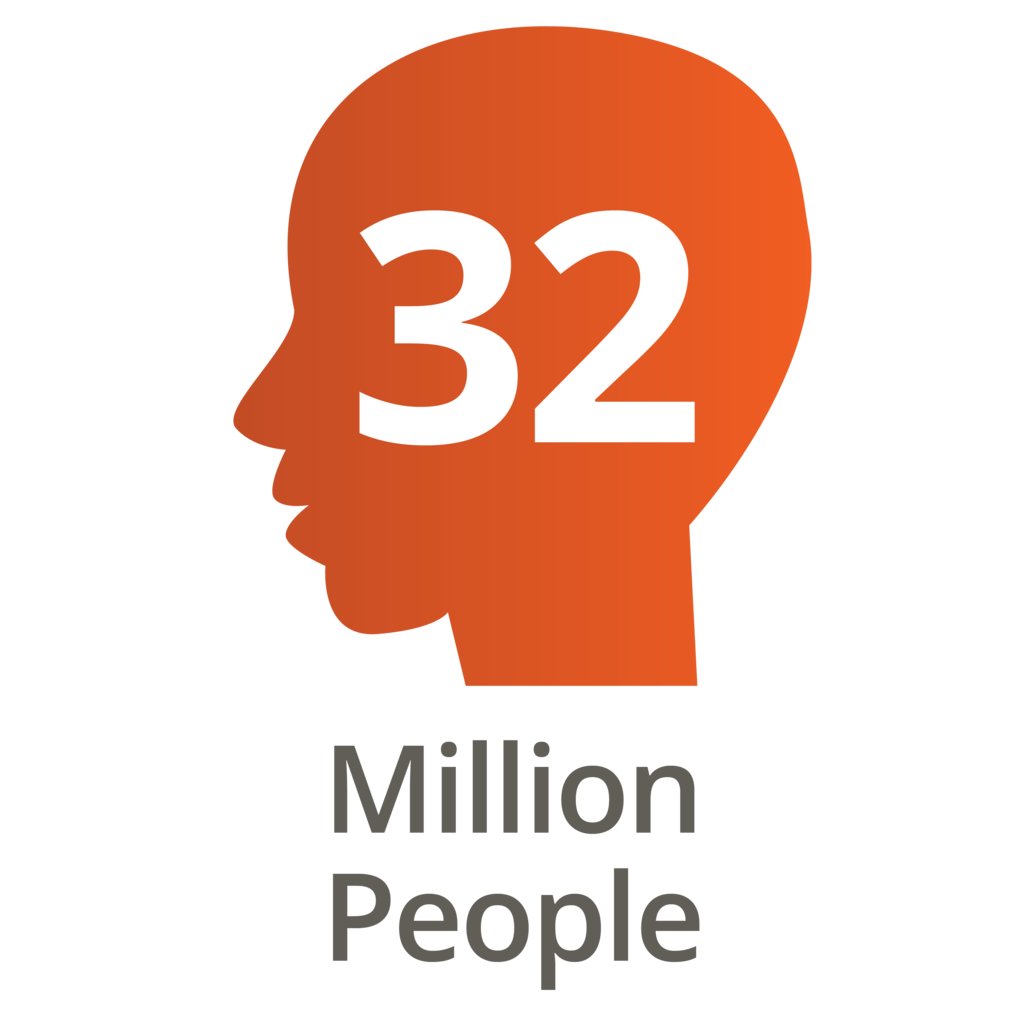 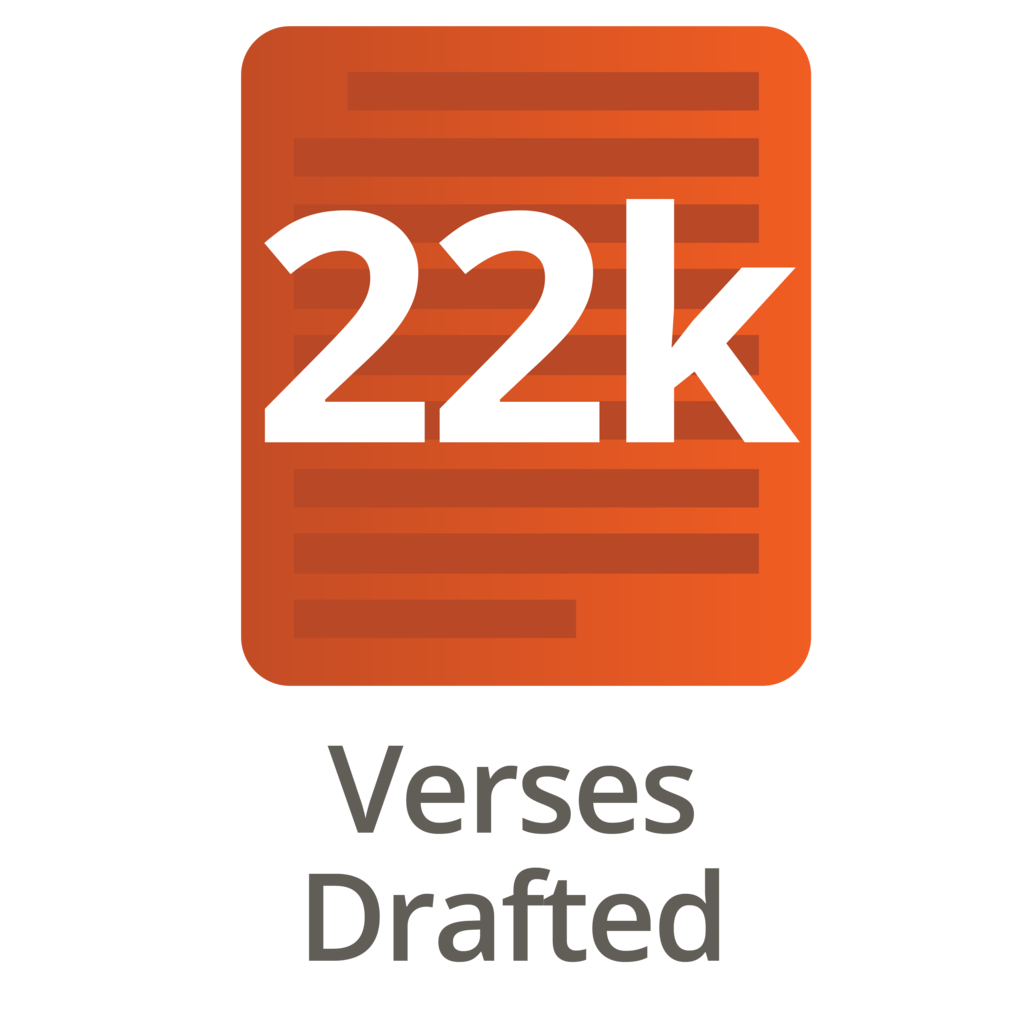 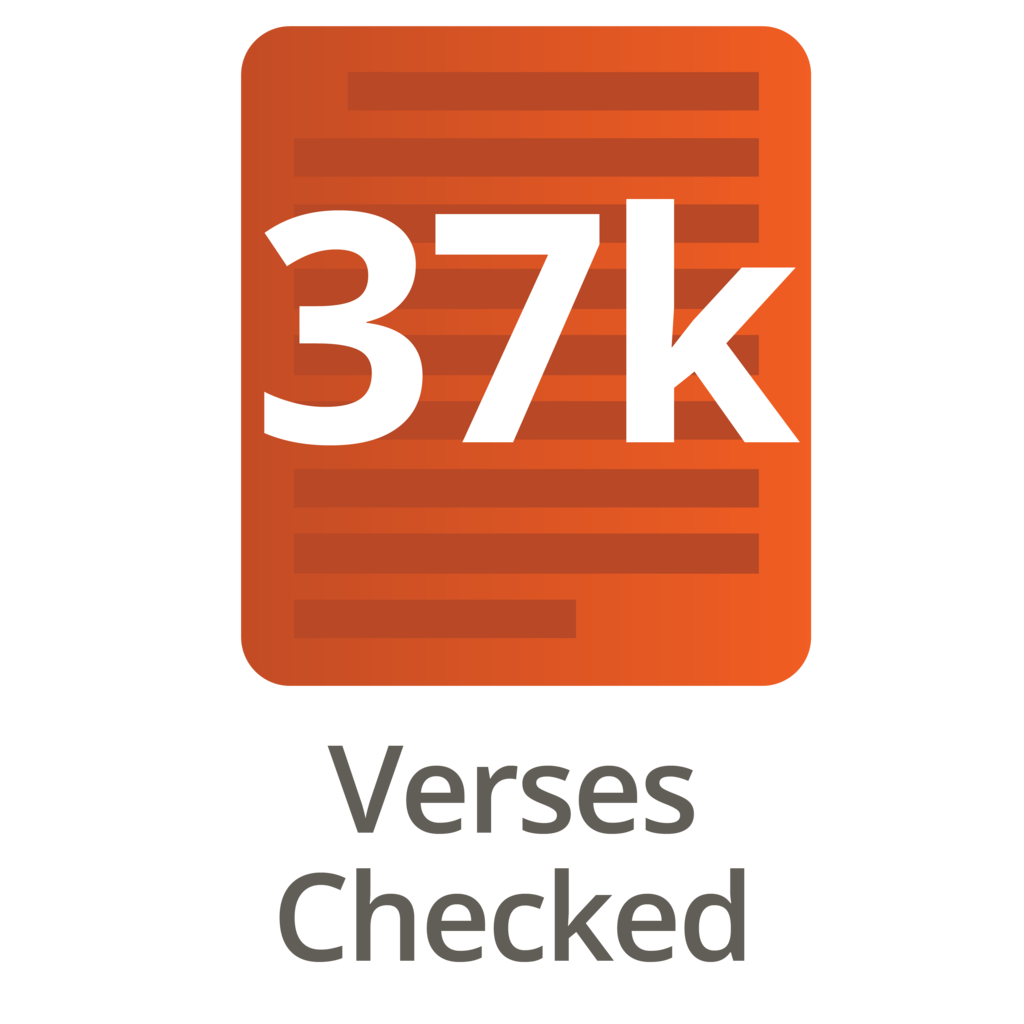 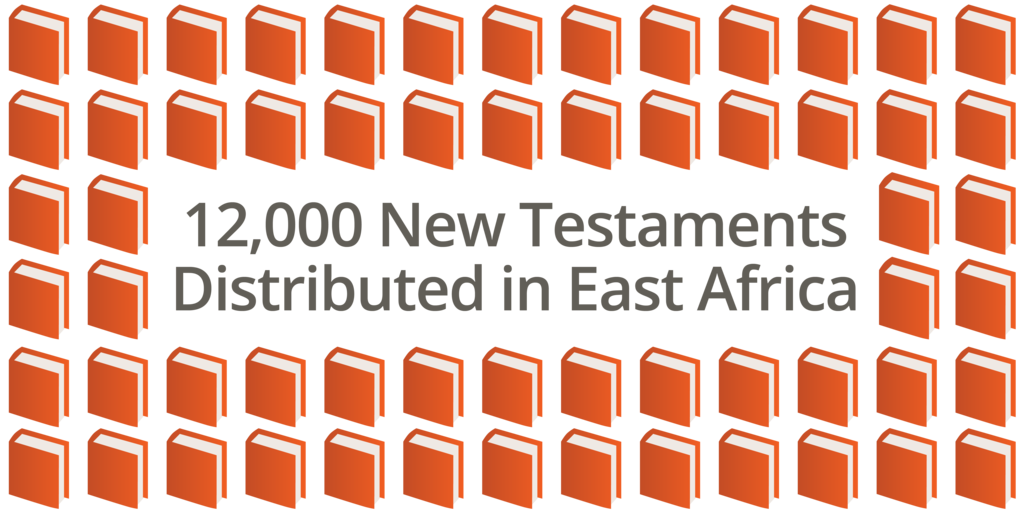 These are just a sampling of the work God is using you to do all over the world. But please don’t get lost in all these numbers, and don’t just imagine pages of Bibles! Instead, picture believers gathered in congregations or small groups or sitting alone reading or listening to God’s Word, digging deeply into its message and pondering its meaning. Picture men, women, and children growing in their relationship with Jesus. Think about the lives being transformed as God speaks in each person’s heart language.

One group of local translators, preparing to translate a portion of Deuteronomy, reacted with shock when God’s prohibitions against sorcery and other practices became clear to them. Although these practices are widespread in their communities, one translator said, “We have never heard this preached in church before. I am literally shaking from all of these things we are hearing for the first time. We want everyone to understand them clearly in our language. We must get this right.” To ensure that they would be empowered to “get this right,” they met at 4:30 a.m. to pray. What a powerful example of prayer as our primary strategy! Please pray for our worldwide team!

In the Bible translation movement, we are living out our finest hour. You are part of something great that God is doing! Thank you so much for all that you do.

That all may encounter His Word,