Render Software Developed through the Partnership of Three Organizations 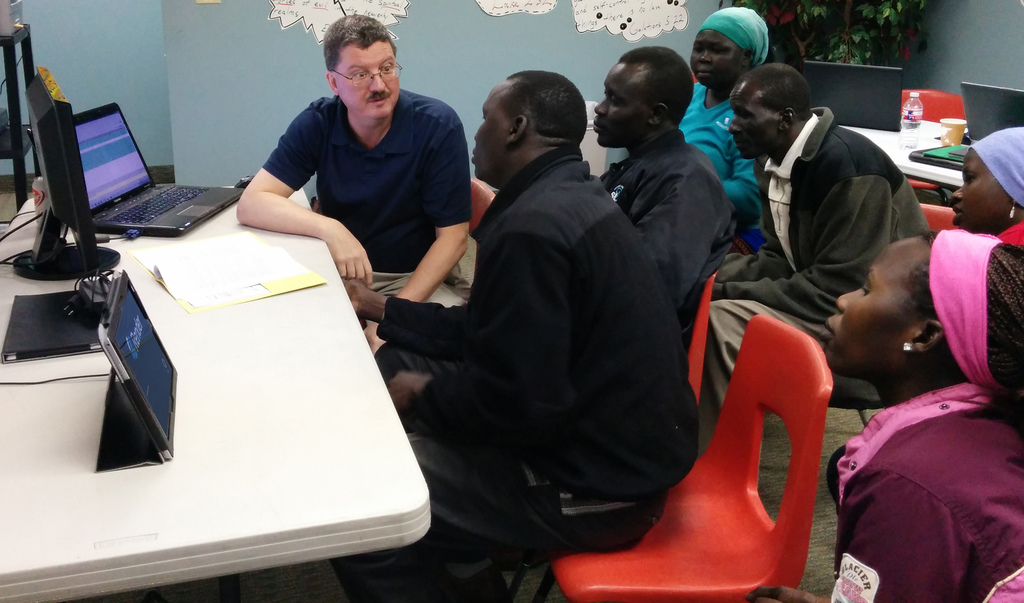 Jeff Wilhoit, Executive Vice President of Pioneer Bible Translators and a Bible translator for a West African people group, works with refugees from North Africa to translate the book of Jonah into their mother tongue using Render.

Render guides oral communicators in producing oral Scripture for their own language community. Audio recordings of Scripture in one or more languages that the translators understand are loaded into Render to serve as sources. These sources can be the national language, a trade language, or a language spoken by a neighboring people group. Teams of translators listen to the Scripture recordings. They discuss how best to express a passage in their own language. Then they translate it out loud, recording it in Render as they go.

The entire process is done orally: producing a first draft, reviewing and correcting it with peers, testing it in the community, checking it with a translation consultant, and revising it as needed. Render manages the complex workflow and the thousands of audio files produced.

Many of the world’s remaining Bibleless people live in cultures that use verbal communication for every aspect of their lives. They do not express themselves in writing. Many of their languages do not even have an alphabet.

Render frees a community to work in an oral context. A natural oral translation makes Scripture available to an oral audience. The project can begin without first developing an alphabet and spelling rules. When a portion of Scripture is translated and fully checked, it is available for immediate distribution in audio form.

“Render has the potential to revolutionize Bible translation,” says Pruett. 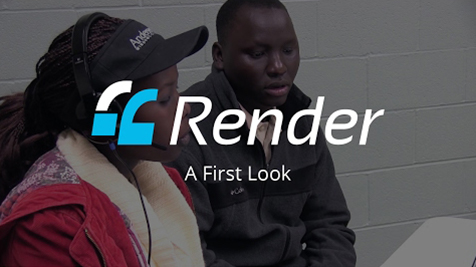 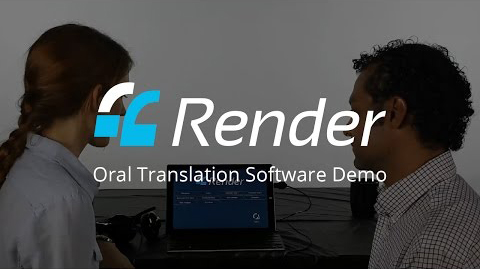 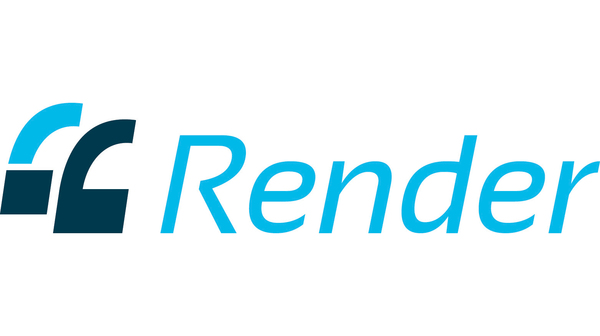