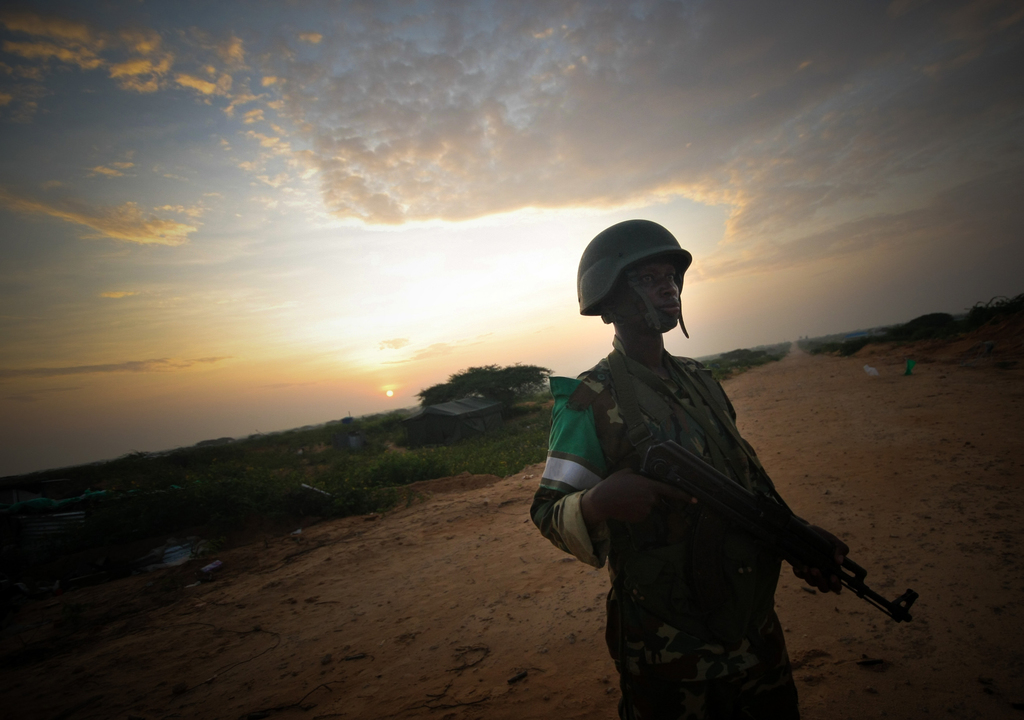 The man stood screaming at her. Judith could feel his rage and hurt as he yelled his refusal. “No! No forgiveness for what they have done to our people!”

He was one of eight local pastors gathered in an open tent on a hot, dusty North African plain. They were there to participate in a trauma healing workshop led by Pioneer Bible Translators missionaries. The workshop draws on stories of pain and redemption in Scripture to show people in crisis that God can heal them.

This day’s study focused on forgiveness. Judith, the missionary leading it, had just begun to lead a discussion about what forgiveness was, and what it was not.  She sensed but did not understand the growing tension in the group. Then one man’s rage boiled over. “You are going to tell us to forgive! I tell you, no! No forgiveness! You missionaries have come here before to tell us we must forgive, but we will not. There will not be any forgiveness for a hundred years for what has been done to us!”

He continued shouting out his story, growing angrier as it unfolded. A few years earlier, as civil war consumed his homeland, a group of well-meaning outsiders had come to lead a seminar promoting reconciliation. They had urged the assembled pastors to preach forgiveness from their pulpits. Bombs dropped on the town that day, and the pastors had taken the outsiders to see the death and destruction they were being asked to forgive. The seminar had exactly the opposite effect than intended.

Forgiveness meant being willing to take hold of the bloodied hands of their enemies, to kiss the faces of their families’ murderers.

During this tirade Judith looked around the tent at the other pastors. Their hard-set jaws and nods told her that they agreed with their spokesman. They would not forgive. The long, bloody civil war that had bought their country its independence had left the land and its people deeply scarred. These men had been awakened in the night by screams. They had fled for their lives and had seen what happened to anyone who was too slow—friends, mothers, sisters, brothers. Their homes of rest and peace had been burned, looted, bathed in the blood of their neighbors, ravaged beyond recognition. They had hidden long nights in the African bush, trembling at the sound of their own breath. They knew what it was to have enemies—they knew what those enemies looked like.

These pastors, and people like them, are the reason Pioneer Bible Translators conducts trauma healing workshops. Pain carves emptiness into the human heart, eating away its victims’ sense of well-being until only anger and revenge seem capable of satisfying the hunger for wholeness.

For these men, forgiveness meant being willing to take hold of the bloodied hands of their enemies, to kiss the faces of their families’ murderers. Yet forgiveness was what Jesus commanded.

While the wounded pastor was shouting his story about the outsiders, Judith prayed silently, asking for wisdom. “Let me handle this,” was the Lord’s answer.

When the pastor finished, Judith responded, “You are right. I have no right to tell you to do anything. I was not there when your people died in bombings, were taken as slaves, or lived with hunger and sickness in the bush. But I can tell you some truths. God was there. He saw what happened to you, and He knows who did it. He felt your pain, and He loves you.”

Class was over for the day, only 15 minutes after it had started. Judith wondered if anyone would return the next day.

They did, all of them. Instead of picking up where the previous day had so abruptly left off, Judith gave each man a list of selected Scriptures that spoke about forgiveness. “Take your Bibles,” she urged them. “Go off alone. Read these verses. Tell God everything that is on your hearts and listen to what He says about forgiveness. When you have finished, come back.”

Over the years Judith had learned that if Scripture can touch the darkest pain-filled areas of the heart with the love of God, it can transform lives. “I have seen it, many times. Watching the Holy Spirit use the Word to minister to people never ceases to thrill me. Often, it does not change their circumstances at all, does not ease their physical suffering. And yet, something is different. People begin to feel God’s presence working healing in their hearts, and it transforms their world.”

During the long 90 minutes before the pastors returned, Judith prayed that God would reach out through His Word as she had seen Him do before. Finally the pastors entered the tent and took their seats, quiet and pensive.

The man whose impassioned outpouring had shortened the previous day’s study was the first to speak.

“I understand now. I do not know how I will do it. I am not sure that I can. But after reading these words and praying, I understand that I must forgive my enemies. Pray for me,” he pleaded. “Ask God to change my heart and help me to forgive.”

Transformation was happening right there in that dusty tent as the other pastors gathered around their friend to lay hands on him and pray. They asked for grace…grace to take bloodied hands, to kiss savage faces.